Is there any company that can solve the above technical problems? Yes, today let me introduce AEye, a company established in 2013 funded by investment institutions including Kleiner Perkins and General Motors (very connected to SAIC) as their lead investors with Intel and Airbus following on. 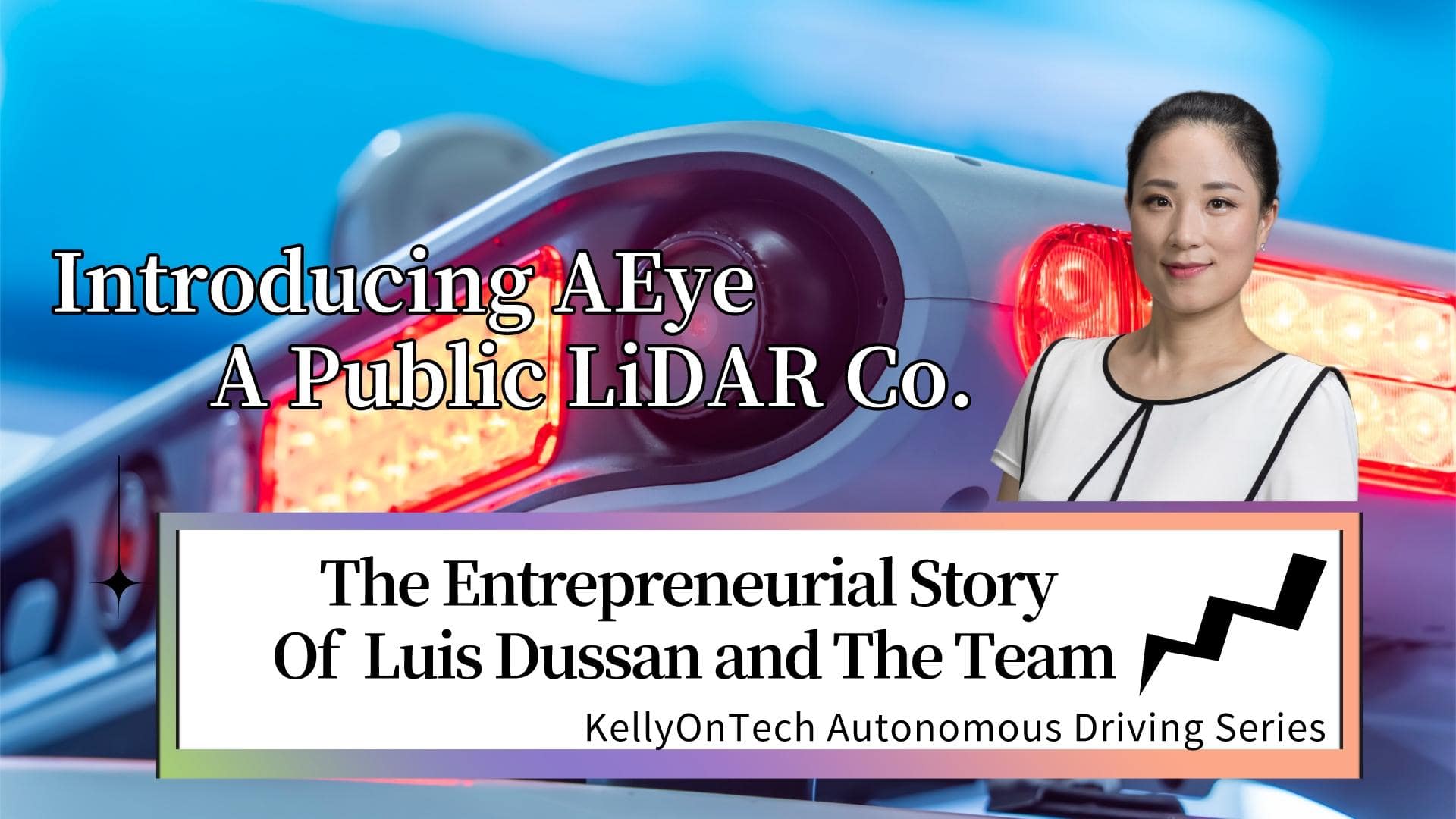 For example, iDAR can selectively revisit any selected object twice within 30 microseconds, a 3,000x improvement in efficiency.

They can also do instantaneous resolution enhancements. So when they detect an object that has only a few points they can quickly revisit the object before it has moved even a cm and super resolve it. Currently they are the only ones with that capability. Thanks to Luis for the demo video.

AEye went public on NASDAQ in August 2021 through a merger with CF Finance Acquisition, a SPAC special purpose company.

The founder and CEO of AEye is Luis Dussan, who received his undergraduate degree in Electrical and Computer Engineering from the University of Texas. After graduation, he joined NASA’s Jet Propulsion Laboratory as an engineer. Later, he joined Lockheed Martin as a staff engineer, responsible for research in adaptive optics, remote sensing, ultrafast lasers, algorithm development, and control software. During this period, he pursued two master’s degrees at the University of Central Florida, one in laser and optical detection, and the other in quantum optics. In 2011, he started his PhD in computer physics with a concentration in quantum communications, quantum entanglement and condensed matter physics.

What is the current status of AEye?

AEye’s stock price was $1.8 on June 29, 2022, down 85.9% from its IPO. One of the reasons is that AEye has not been profitable. In addition, it is not enough to rely on LiDAR alone to build the perception system of self-driving cars. Autonomous vehicles require fast, accurate and complete perception systems.

AEye adjusted their business model and has partnered with Continental Group, a German-based multinational automotive components company. Their AEye based long-range LIDAR system is expected to be in production by 2024.

Autonomous vehicles require fast, accurate and complete perception systems. This is a system-level problem that requires a system-level solution, such as the vehicle-road collaboration solution proposed by Baidu. However, according to Luis Dussan,

Vehicle-road collaborations are great in thought but the problem is that infrastructure is very expensive and very permanent if a new innovation comes along and makes it obsolete. So those infrastructure plans tend to be too early and risky to design at this point in time.

As technology continues to advance, if the size, weight and cost of in-vehicle navigation-grade LIDAR can be further reduced, the market will be huge, so let’s wait and see. 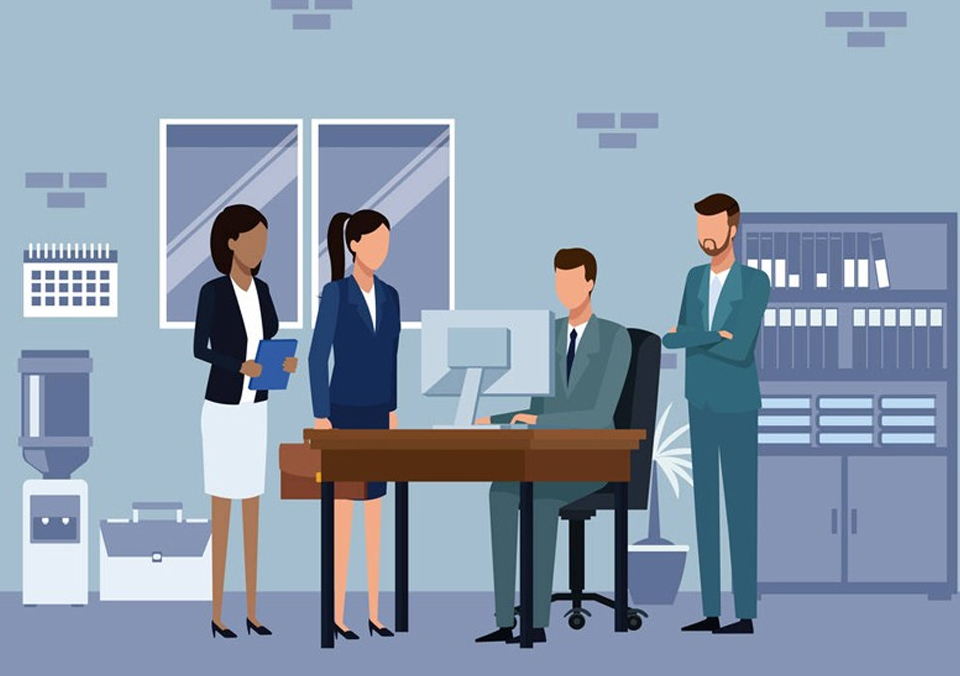 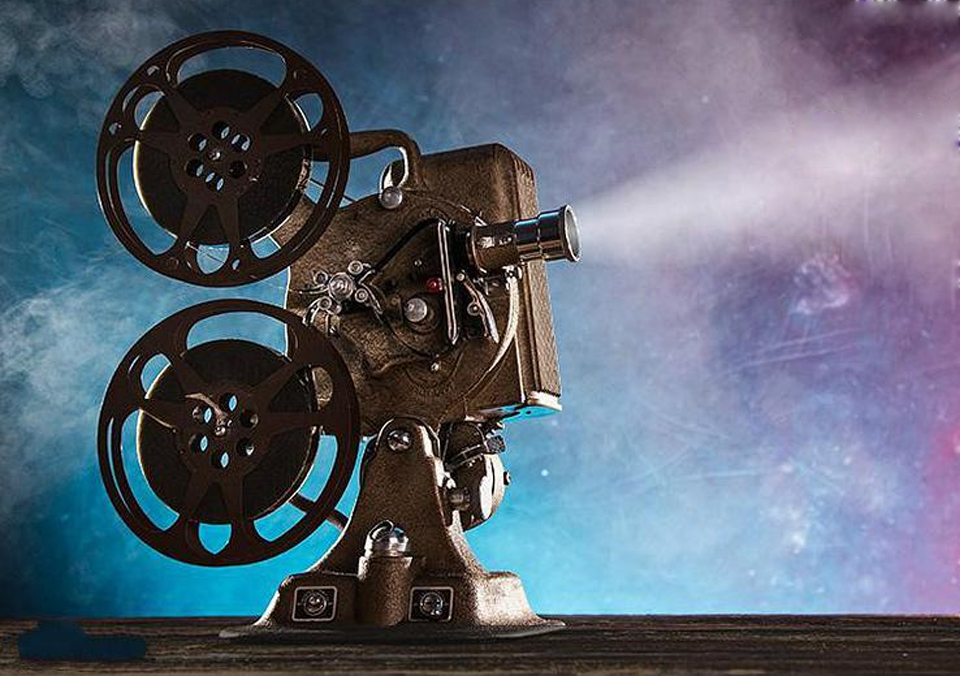