Terahertz : One of the top 10 technologies that will change the world of the future KellyOnTech

In the previous video, I introduced Generative AI, one of Gartner’s 2022 strategic technologies. In this episode, let’s talk about the latest developments in Terahertz technology, which is widely considered to be one of the top 10 technologies that will change the future of the world.

What is Terahertz (THz)?

Terahertz (THz) is a unit of measurement of frequency equal to 1 trillion hertz (1012 Hz). It usually refers to the frequency of electromagnetic waves, which are part of the electromagnetic spectrum invisible to the naked eye and lie between the microwave and infrared ranges.

In the 1970s, space scientists began to use far-infrared and submillimeter wave spectrometers to investigate the chemical composition of interstellar media and planetary atmospheres.

What are the advantages of Terahertz?

Terahertz waves are non-ionizing and non-invasive. Due to its low energy characteristics, terahertz radiation is harmless to humans and animals. And it can penetrate many materials. Even if a person is wearing clothes, the clothes are transparent to terahertz, just like the king in “The Emperor’s New Clothes”.

Terahertz is a kind of electromagnetic wave that exists in the natural world. The human body generates this electromagnetic wave all the time and emits and spreads outward. Therefore, the use of terahertz sensors can detect guns, knives and other “opaque” objects that are not visible to the naked eye, which means that the exact location of the hidden objects can be known without body search.

Terahertz radiation also tends to be very sensitive to a variety of resonances, such as vibrations, translations, rotations, torsions and conformational states, allowing it to provide molecular information that other analysis and imaging techniques cannot obtain. These unique characteristics make it suitable for identifying, analyzing or imaging various materials.

What is the use of Terahertz technology?

Are there any startups worthy of attention that have applied terahertz technology?

Today, I will introduce the world’s leading company that focuses on the application of terahertz technology-TeraView. TeraView is headquartered in Cambridge, England. It was separated from Toshiba Cambridge Research Laboratory sponsored by Toshiba Corporation in April 2001.

TeraView commercialized a revolutionary new spectral imaging method based on terahertz technology. Sales and support are available in Europe, North America and the Far East, either directly or through a network of distributors.

One of the standards in the semiconductor packaging industry is benchmarked against one of TeraView’s products. This product is the Electro Optical Terahertz Pulse Reflectometry (EOTPR), which is touted as the world’s fastest and most accurate fault isolation system.

This product was developed in cooperation with Intel and TeraView, with a fault isolation accuracy of 5 microns, and was launched in 2010. It has been accepted by the semiconductor packaging industry as the de facto standard for isolating faults in advanced IC (integrated circuit ) packaging. TeraView has delivered many systems to major semiconductor and OSAT (Outsourced Semiconductor Assembly and Test) companies worldwide.

TeraView recently announced an agreement with ACE Solution, a Taiwan-based distributor with one of the world’s leading independent failure analysis laboratories. This is the first time the company has sold EOTPR technology to an independent lab.

TeraView has other products, and there are also some noteworthy terahertz technology application companies around the world, which I will introduce later when we have a chance. 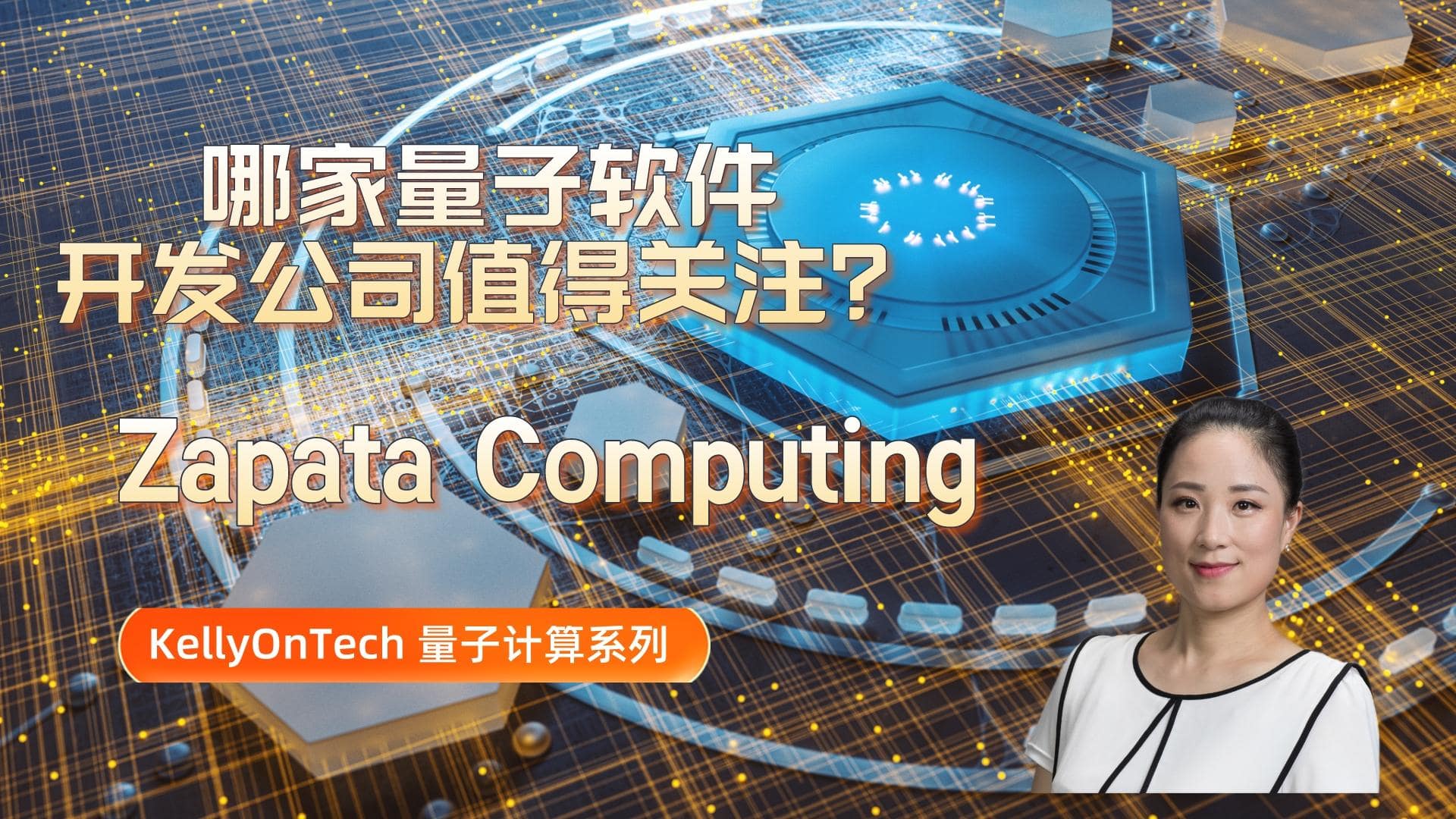 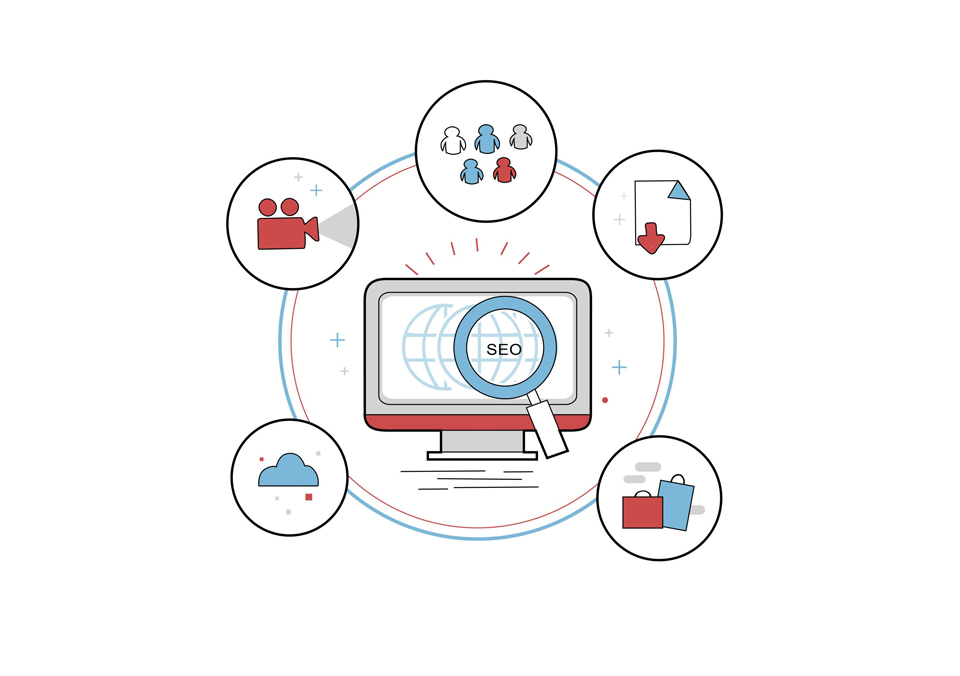