What is the latest development of quantum chips? KellyOnTech

This is our fourth episode of the chip series. In this episode, I will talk about the latest developments in quantum chips.

We have listened to quantum hegemony many times. According to Wikipedia, in quantum computing, it is proved that programmable quantum devices can solve problems that classical computers cannot solve in any feasible time.

How can quantum supremacy be achieved?

The unique superposition state can enable quantum computers to solve problems that are almost impossible to solve by classical computers, and it is likely to promote breakthroughs in application fields such as material design, drug discovery, and machine learning.

How can it be calculated faster?

Simply put, it is to increase the number of qubits, just like a child counting 1 to 10 is using 10 fingers. If counting 1 to 20, they can use both fingers and toes.

It’s easy to say, but it’s difficult to implement. Because qubits are very unstable, quantum chips need to operate in an extreme temperature environment of minus 273 degrees Celsius to protect the qubits from external shocks. In order to work, according to Google’s standards, the error rate for every two qubits needs to be less than 0.5%.

Therefore, some research institutions seek breakthroughs in manufacturing processes. Here I would like to introduce Delft University of Technology in the Netherlands. Their researchers and Intel’s research laboratory have introduced nanotechnology and fabricated nanoscale silicon transistors. The most critical breakthrough was that they have achieved this by using industrial chip manufacturing processes. This means that the output is high enough to enable industrial-scale manufacturing of quantum computing chips.

By the way, the Dutch government is now building a 12,000-square-meter national headquarters for quantum research called the Quantum House, which is located on the campus of the Delft University of Technology and is expected to be completed in 2024. This project will also participate in the European Commission’s design of the future European Quantum Communication Infrastructure Network (EuroQCI).

The University of Science and Technology of China’s quantum computing research is based on photons, and has developed the first photonic quantum computer to achieve quantum hegemony.

The company D-Wave Systems that I have introduced before has provided commercial quantum computers for large companies such as the US military and Volkswagen, which uses different technologies. For the specific introduction of this company, you can refer to the video I posted before.

By the way, to answer the previous question, D-Wave uses annealing quantum computing, mainly to solve optimization problems. In 2011, D-Wave developed the world’s first commercial quantum computer with 128 qubits, with a price of approximately US$10 million. The D-Wave Advantage launched in 2020 has 5,760 qubits.

Another company researching quantum annealing is Japan’s NEC, which has been conducting quantum technology research and development since the 1990s and successfully constructed the world’s first solid qubit. NEC recently reached a cooperation agreement with ParityQC, a quantum architecture startup in Austria that was only established in 2020 last year. The company uses the proprietary quantum operating system ParityOS to develop and design quantum computers for customers, mainly for optimization problems.

If you are interested in IonQ, the world’s first listed quantum computer company, you can view the video I posted before. 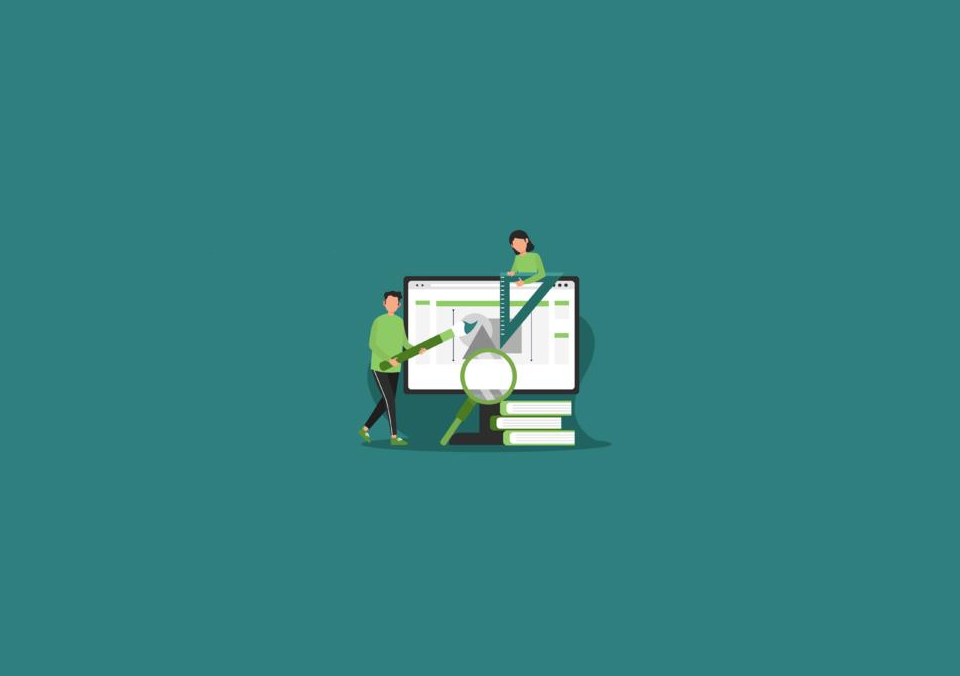 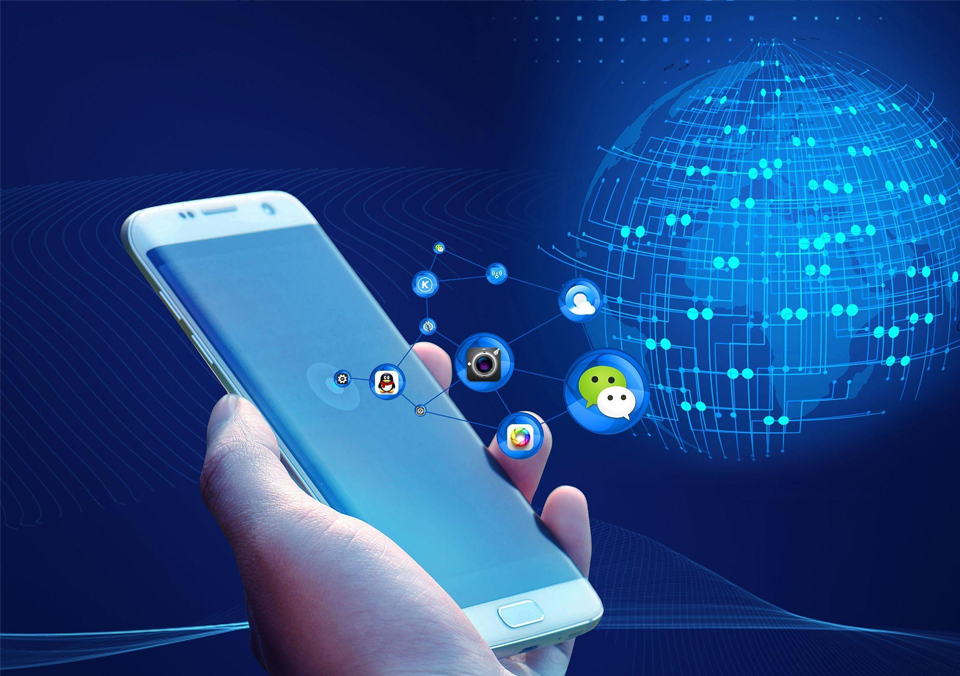